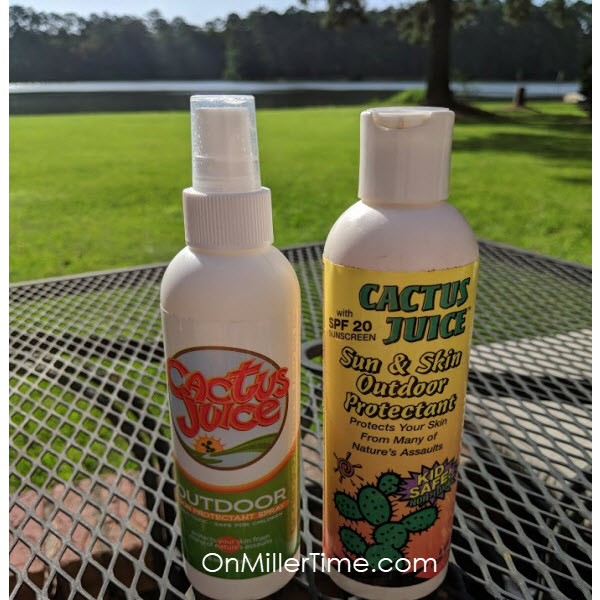 North Florida has bugs…LOTS of bugs. A whole bunch of bugs that will bit the crap out of you and have funny names. These three will ruin any fun day in North Florida. They show up at dawn and dusk but if they feel like it they can stick around all day long…just to be PAINS IN THE ASSES!

Horse Fly – BIG Ugly Fly that will bite the shit out of you and leave tons of bites in seconds. Pure Evil…just look at the sucker!

NoSeeUms – Yes, you don’t see them but you will feel them. Hidden Evil…not doing picture because you can’t see these stupid things anyways! 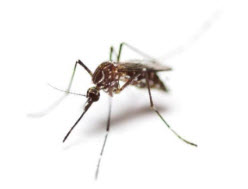 Mosquitos – Often referred to as the Florida State Bird. They will swarm on you and eat you alive – SUPER Evil!

There are several products on the market that will help some, there is only one that WILL stop them…Cactus Juice!

This is by far the Best Bug Repellent for North Florida!

Yes, this relatively unknown product showed in Crums in Panacea about 5 years ago and the locals went crazy for it. IT ACTUALLY WORKS!

This sweet nectar of the Gods is amazing. It is all nature, smells good, isn’t ridiculously priced, and well it’s just plain awesomeness in a spray bottle. For YEARS I never saw this stuff anywhere but in Crums. If we went to the coast, we picked up a bottle…or three.  Lucky for you nice folks, our deal Ol Amazon now carries it and the mark up isn’t too bad. Shipping kind of sucks but I can’t help that one.